This cavalry regiment was formed in 1715. It served in many British Army campaigns until 1960, when it was merged into the 9th/12th Royal Lancers (Prince of Wales’s).

Members of the 12th Royal Lancers, Relief of Kimberley, 1900 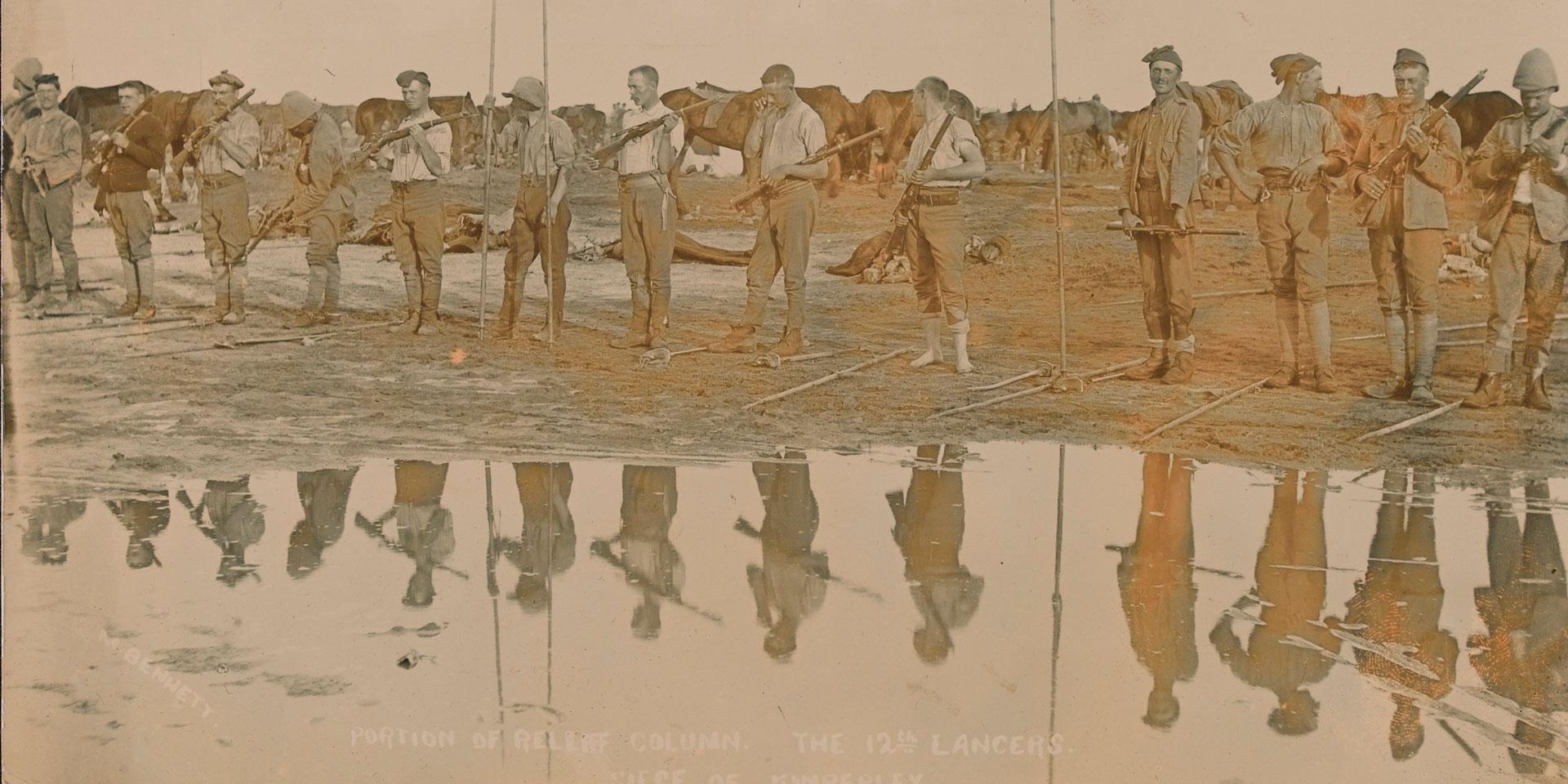 Members of the 12th Royal Lancers, Relief of Kimberley, 1900

In 1715, Britain’s new Hanoverian monarchy was under threat from the First Jacobite Rebellion (1715).

Brigadier General Phineas Bowles, a veteran of the War of the Spanish Succession (1701-14), was one of several men tasked with finding additional troops.

He recruited in Berkshire, Buckinghamshire and Hampshire, before formally raising a regiment of dragoons in Reading in July that year.

Three years later, the regiment was sent to garrison Ireland, where it remained until the 1790s.

During its time there, it was re-titled as the 12th Regiment of Dragoons in 1751, and received the ‘Prince of Wales’s’ prefix, motto and crest in 1768.

In 1801, it moved to Egypt, seeing action at Roman Camp against French camel-mounted troops. It also fought at Alexandria, Rahmanieh and Cairo during the campaign, for which it won its first battle honour.

In June 1815, it fought at Waterloo, supporting the Union Brigade following its charge. It converted to lancers in 1816 and was granted a ‘Royal’ prefix the following year. It remained in France with the Army of Occupation until 1818.

Watch worn during the sinking of the 'Birkenhead', 1852

A long period of home service followed until 1851, when the 12th moved to the Cape Colony (now part of South Africa) to fight in the Eighth Frontier War (1851-53).

In 1855, during the Crimean War (1854-56), it reinforced the Light Brigade after its disastrous charge at Balaklava (1854). Two years later, it moved to India to assist in the suppression of the Mutiny, remaining on the subcontinent until 1860.

In 1919, the regiment served in the Irish War of Independence (1919-21). It spent the rest of the inter-war years in Egypt, England and Germany, where it helped supervise the 1935 Saarland plebiscite. The unit had switched to armoured cars in 1928.

Armoured railcar used by the 12th Royal Lancers in Palestine, 1946

The regiment served in the Palestine Mandate in 1946-47. It returned to Britain, before moving to the Malayan Emergency (1948-61) for four years in 1951. It then served with the British Army of the Rhine in West Germany.

Explore the history and collections of the 12th Royal Lancers by visiting Derby Museum and Art Gallery. 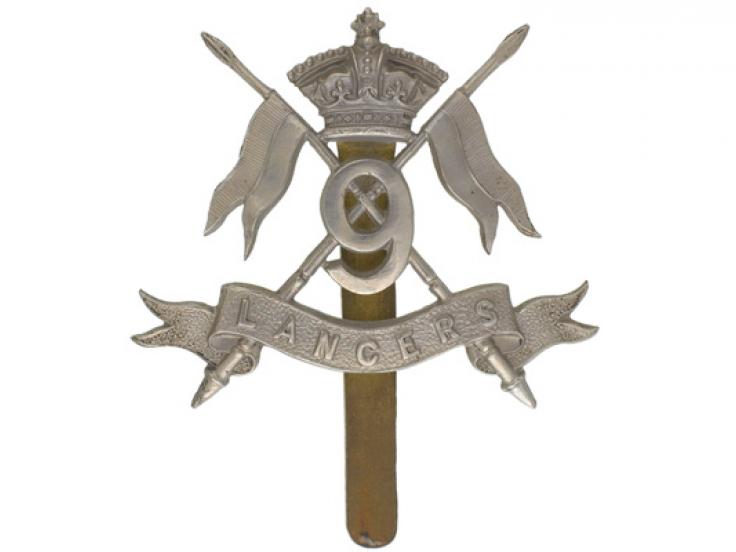