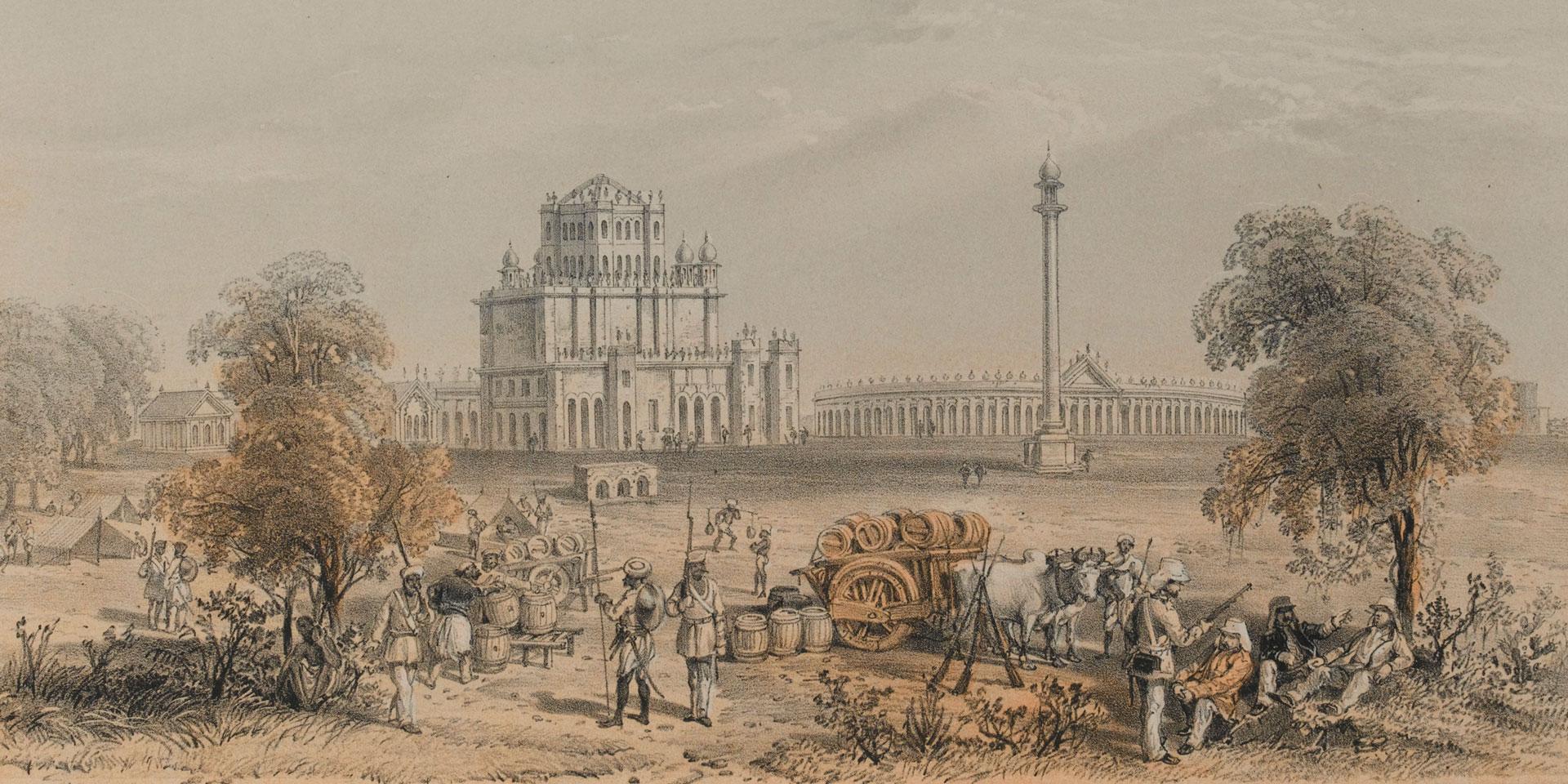 This unit traces its lineage back to 1702, when Lord Robert Lucas raised a regiment in East Anglia. The new unit's first overseas deployment was to Spain during the War of the Spanish Succession (1701-14), where it served in the Siege of Barcelona (1705). In 1710, it joined the Duke of Marlborough’s army in Flanders.

The regiment was disbanded in 1713, but re-formed two years later, maintaining its position within the British Army’s order of precedence.

After garrisoning Ireland, the re-formed regiment took part in raids along the coast of Spain near Vigo in 1719. Eight years later, it helped withstand the Spanish siege of Gibraltar. It subsequently moved to the West Indies, where it was involved in the early stages of the War of Jenkins' Ear (1739-48), fighting at Cartagena (now in Colombia) and Cuba, before being recalled to Britain in 1742.

During the War of the Austrian Succession (1740-48), it was granted a laurel wreath on its colours for covering the British retreat at the Battle of Fontenoy in May 1745. Later that year, the regiment returned home to face the Second Jacobite Rebellion (1745-46). It saw action at Falkirk and Culloden (both 1746).

In 1751, it became officially known as the 34th Regiment of Foot. The next year, it began garrison duties on Minorca. It was still there at the start of the Seven Years War (1756-63), when the French captured the island after the Siege of Fort St Philip (1756).

Following its release and return home, the 34th Foot was sent back to the West Indies. It took part in the capture of Havana in 1762, although the battle honour for that engagement was only granted in 1909.

Following further garrison duties in Florida and Ireland, the 34th Foot arrived at Quebec in 1776. It remained in North America throughout the American War of Independence (1775-83). A number of its soldiers were captured at Saratoga (1777) and detained as part of the Convention Army.

In 1782, while still in North America, the regiment gained its county association with Cumberland (now part of Cumbria). It only returned to Britain in 1786.

In 1804, the 34th raised a 2nd Battalion, made up of militia volunteers from Kent, Yorkshire, Lancashire and Lincolnshire. The new unit was sent to northern Germany less than a year after its formation. However, it is best known for its service in the Peninsular War (1808-14).

After arriving in Portugal in 1809, it was involved in several major engagements, including Bussaco (1810) and Albuera (1811). It was the only British regiment to win Arroyo dos Molinos (1811) as a battle honour, after capturing the drums and drum major’s mace of the French 34th Line Infantry Regiment. It then fought its way up through Spain and southern France.

In July 1814, 2nd Battalion embarked at Bordeaux for Ireland, where it remained until its disbandment in 1817.

The men of 1st Battalion returned from India in 1823 and were stationed in Britain and Ireland for the next seven years. The regiment then returned to Canada in 1830, facing the Upper Canada Rebellion during a 13-year posting there.

Another short period in Britain and Ireland followed, before the 34th was sent to garrison the Ionian Islands, a British protectorate off the west coast of Greece, in 1845. Three years later, it was back in the West Indies.

In 1855, it deployed to the Crimean War (1854-56), fighting at Sevastopol. After returning to England, it almost immediately embarked again for India, this time staying for ten years including service during the Mutiny (1857-58). The regiment was involved in the action at Cawnpore in 1857 and was then sent as reinforcements for Sir Colin Campbell's offensive against Lucknow the following year.

Following another spell in Britain and Ireland, the regiment was back in India in 1875. It was still there in 1881, when it merged with the 55th (Westmorland) Regiment of Foot to form The Border Regiment.

Explore the history and collections of the 34th (Cumberland) Regiment of Foot by visiting Cumbria's Museum of Military Life at Carlisle Castle. 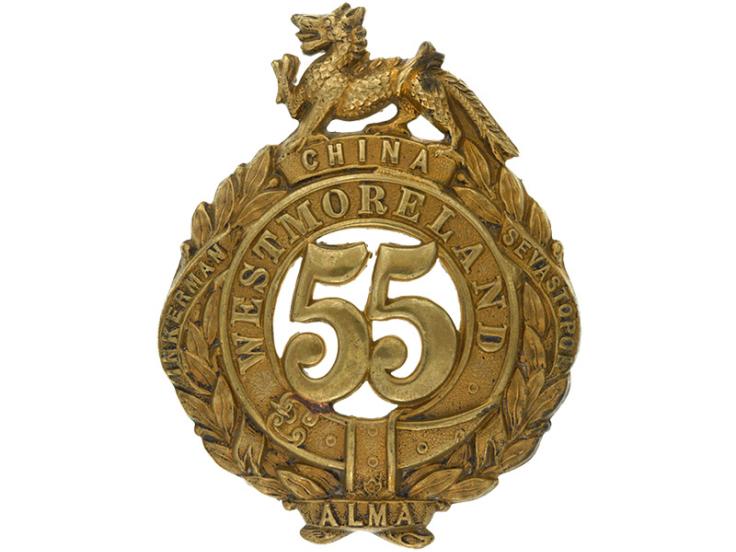