1st Battalion, The Duke of Wellington’s Regiment (West Riding) in action on the Mediterranean island of Pantellaria, 1943 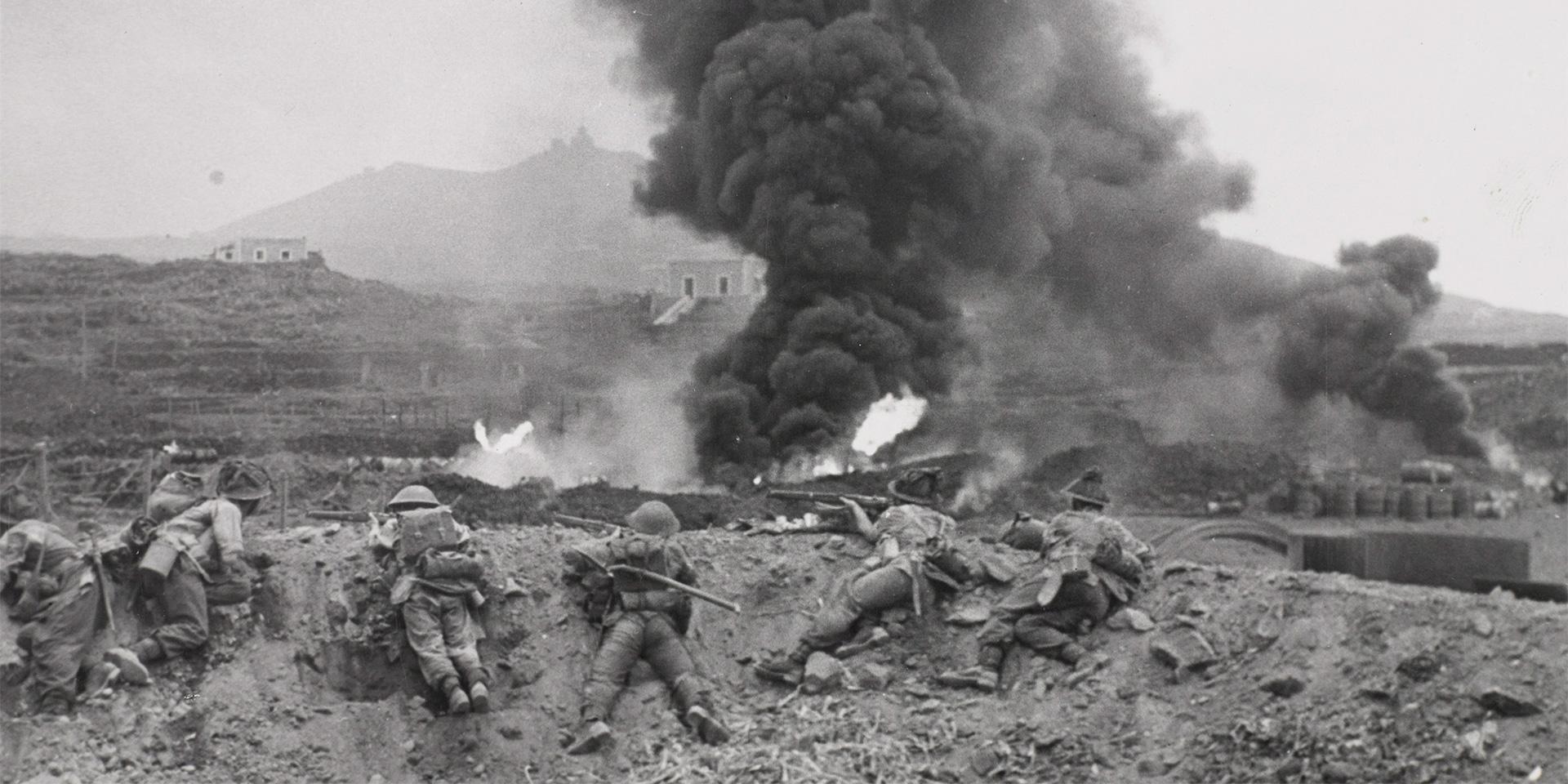 1st Battalion, The Duke of Wellington’s Regiment (West Riding) in action on the Mediterranean island of Pantellaria, 1943

The new regiment inherited the 33rd’s title as well as its county affiliation with the West Riding of Yorkshire.

At the time of the merger, 1st Battalion was in India. It arrived home in 1889 and then deployed to Malta for three years from 1895. It also fought in the Boer War (1899-1902) at Paardeberg and Kimberley.

Meanwhile, 2nd Battalion was in Ireland in 1881, returning to England four years later. It spent the rest of the 19th century in Bermuda, Nova Scotia, the West Indies, South Africa and Burma.

After the Boer War, 1st Battalion returned to Britain in 1902. That same year, 2nd Battalion moved to India, where it was replaced by 1st Battalion in 1905.

On the outbreak of the First World War (1914-18), 1st Battalion was still in India, remaining there throughout the conflict. In August 1914, 2nd Battalion deployed from Ireland to the Western Front and stayed there until the Armistice in 1918.

The regiment also raised 19 Territorial and Service battalions between 1914 and 1918, which served in Britain, France and Gallipoli. It counted the future playwright JB Priestley among its privates.

Captain Owen Crawshay of the Duke of Wellington's, c1910

During these inter-war years, the regiment underwent a minor name change, becoming The Duke of Wellington’s Regiment (West Riding) in 1921.

On the outbreak of the Second World War (1939-45), 1st Battalion deployed to France and was evacuated from Dunkirk in 1940. It stayed in England until March 1943, when it landed in Tunisia, moving on to Italy later that year. 2nd Battalion stayed in India and the Far East throughout the conflict, fighting in Burma from 1942 onwards.

Among the men serving in Burma by 1944 was Captain Tom Moore. He had joined the regiment in 1940 and was knighted by HM The Queen in July 2020 for his fundraising efforts in the run-up to his 100th birthday during the Covid-19 pandemic.

In 1944, two of the regiment’s Territorial battalions were landed in Normandy three days after D-Day.

Men of the Duke of Wellington’s Regiment boarding a plane for Kenya, Lyneham, 1961

By the end of the war, 1st Battalion was back in Palestine, where it remained until 1947. The two regular battalions were merged in 1948, before moving to Germany in 1951.

The regiment carried out peacekeeping duties in Cyprus from 1956, moving to Northern Ireland the next year. It was in Kenya and British Honduras (now Belize) in the early 1960s before returning to duties with the British Army of the Rhine in Germany for three years in 1963 and garrison duties in Hong Kong in 1968.

It alternated between England, Northern Ireland and Germany throughout the 1970s and 1980s and was also in Belize in 1985 and Bosnia in 1994. In 1998, it went on its 11th and final posting to Northern Ireland. It sent one company to Kosovo in 2003, a year that saw the rest of its troops join the invasion of Iraq.

The regiment was back in Britain by 2006, when it was merged with The Green Howards and The Prince of Wales’s Own Regiment of Yorkshire to form The Yorkshire Regiment. 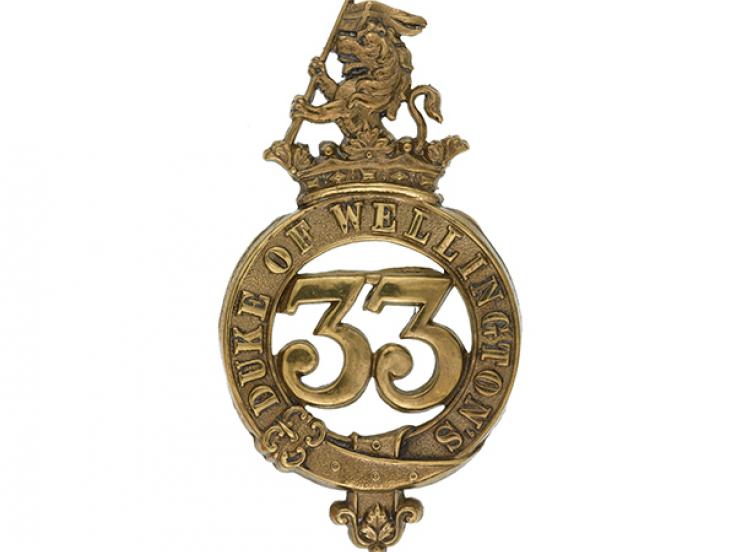 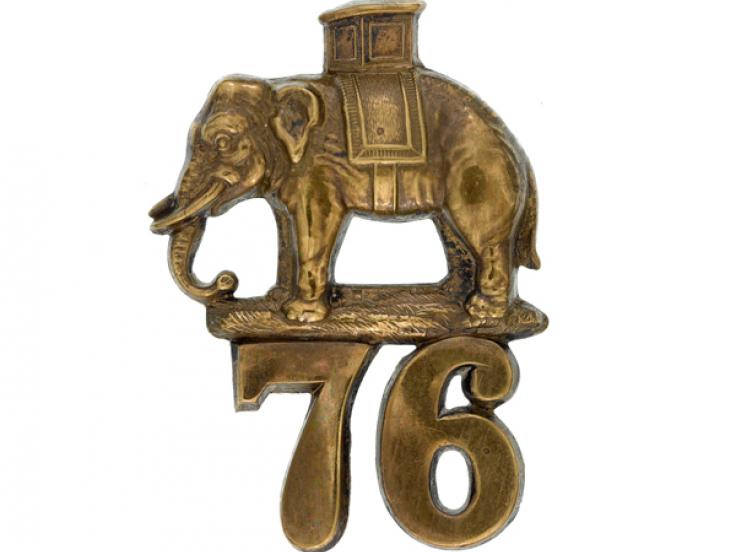 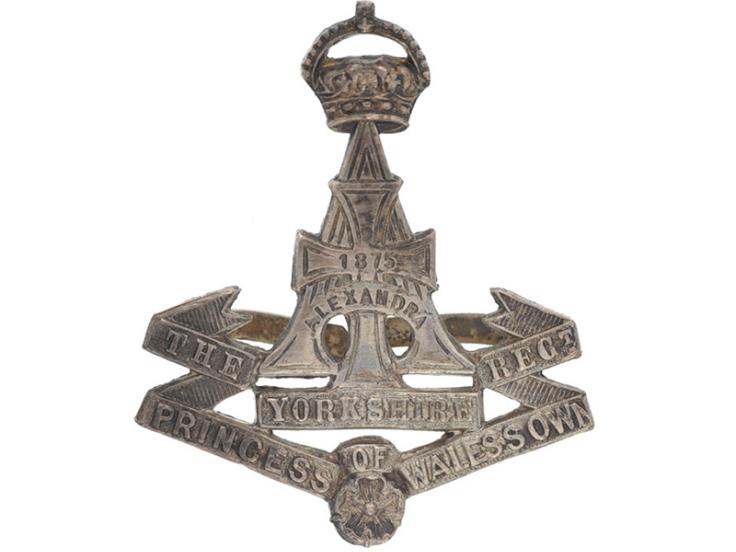