This British Army corps operates as both an armoured reconnaissance unit and a ceremonial guard of the monarch. It was formed in 1992 and has served on several deployments, including the recent wars in Afghanistan and Iraq. 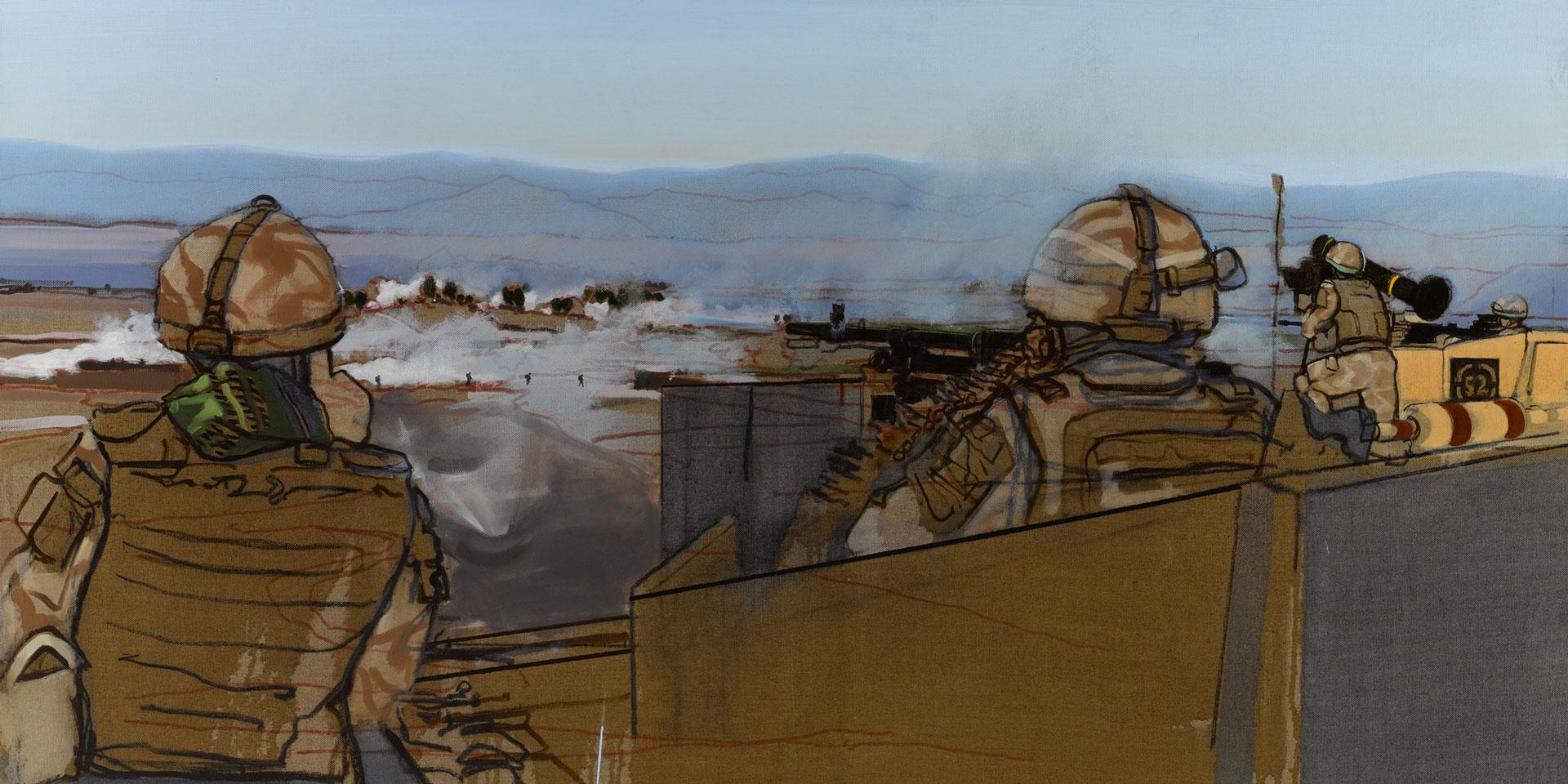 It was formed in 1992 by linking together the British Army’s two guards cavalry units, The Life Guards and The Blues and Royals. These had previously served together in temporary wartime formations like the Household Cavalry Composite Regiment.

Neither the HCR or HCMR has traditions or uniforms of its own. Instead, The Life Guards and The Blues and Royals retain their own regimental uniforms, traditions and colonels.

The Household Cavalry Regiment, based at Combermere Barracks in Windsor, is the corps’ operational wing of four squadrons, two from each of the guards cavalry regiments. It fights as part of the Royal Armoured Corps, though in terms of precedence the Household Cavalry is a corps of its own.

The regiment had squadrons on duty with the United Nations in Bosnia in 1994-95 and with Nato forces in Kosovo in 1999. Later, it regularly deployed to Iraq (2003-11) during Operation Telic, some squadrons with 16 Air Assault Brigade and others with 1 Mechanised Brigade.

A farrier of the Household Cavalry at work, 2014

The Household Cavalry Mounted Regiment carries out ceremonial duties from Hyde Park Barracks in London. It consists of one squadron from The Life Guards, one from The Blues and Royals and one joint Headquarters Squadron.

Members of the regiment take part in many of the great state ceremonial occasions, including Trooping the Colour and the State Opening of Parliament. They also stand sentry at Horse Guards, once the official entrance to St James's Palace and Whitehall Palace.