House defended by the 32nd (Cornwall) Regiment at Lucknow, 1858 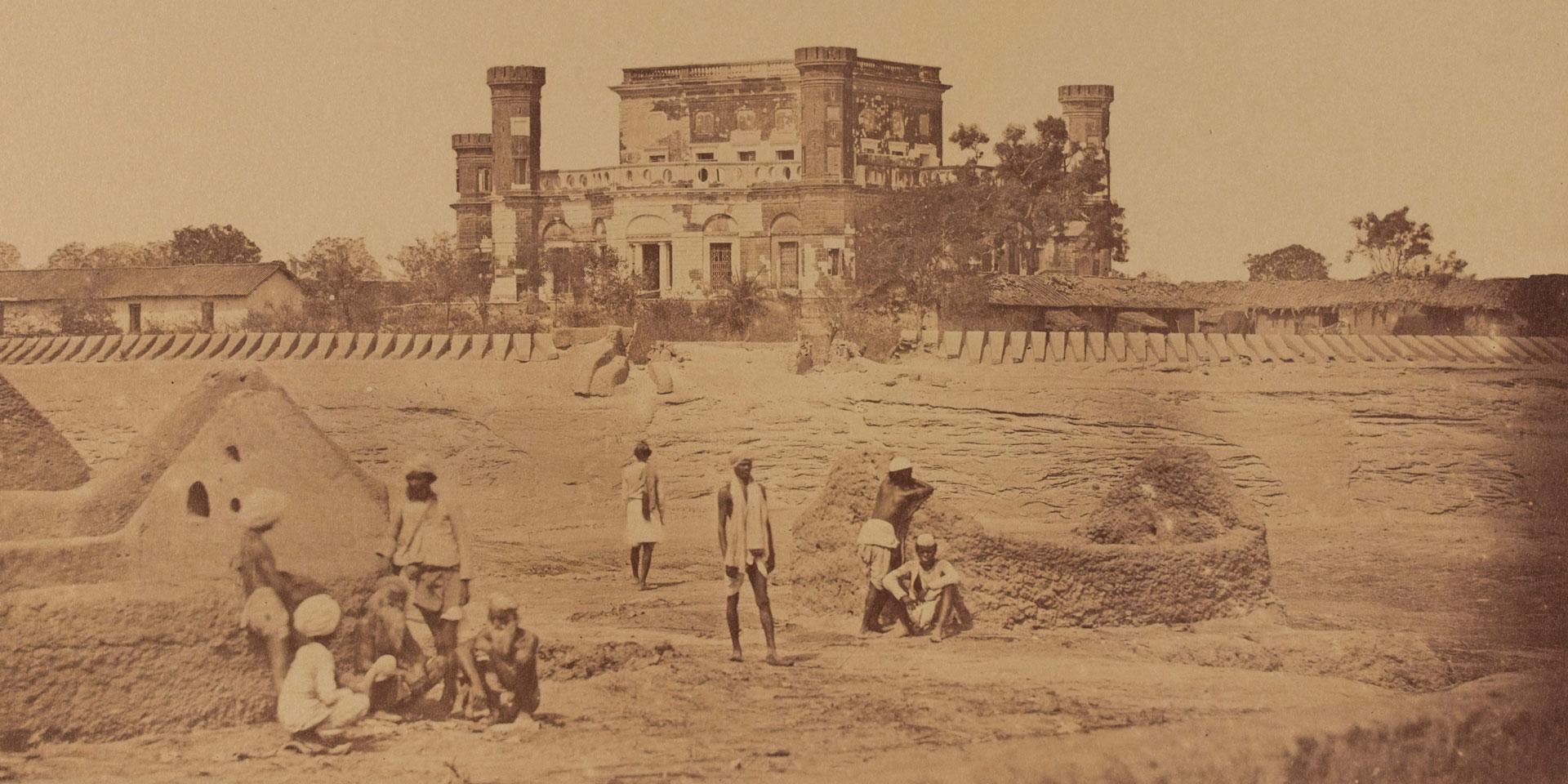 House defended by the 32nd (Cornwall) Regiment at Lucknow, 1858

In 1702, Colonel Edward Fox raised a regiment of marines for service during the War of the Spanish Succession (1702-14). It fought at Cadiz and Vigo under Admiral Sir George Rooke and gained its first battle honour in 1705 at Gibraltar.

The regiment was briefly disbanded in 1713, before being re-formed the following year under the colonelcy of Jacob Borr.

Recalled home during the 1745 Jacobite Rising, it was stationed first in Lancashire and then Scotland. It was sent back to Flanders, where it fought at Lauffeld (1747), before returning to Gibraltar. In 1751, it was officially ranked as 32nd in the order of precedence.

From the 1750s to the 1780s, the 32nd garrisoned Scotland, the West Indies and Ireland. Towards the end of that deployment, in 1782, it was first given its association with Cornwall.

In 1783, the regiment deployed to Gibraltar for the third time, staying there until the outbreak of the French Revolutionary Wars (1793-1802). It spent the first few years of the war in the West Indies and Ireland, before returning to England.

In 1804, it raised a 2nd Battalion. This remained in Britain, Guernsey and Ireland until its disbandment in 1814.

From 1817 to 1841, the regiment formed part of the garrison of the British protectorate of the Ionian Islands and Canada.

One company of the regiment was destroyed at Cawnpore in 1857 during the Indian Mutiny (1857-59). The remainder led the defence of Lucknow for three of the siege's five months. Four officers and men won Victoria Crosses for their actions there. In recognition of its bravery, the 32nd was converted into a light infantry regiment in May 1858.

Its final independent overseas postings were to Mauritius and South Africa between 1866 and 1877.

Box made from timber salvaged from the Lucknow Residency by a soldier of the 32nd (Cornwall) Regiment, 1857

House used by the 32nd (Cornwall) Regiment during the Siege of Lucknow, c1858

During the 1881 Army reforms, the 32nd was merged with the 46th (South Devonshire) Regiment to form The Duke of Cornwall’s Light Infantry.

This infantry regiment was raised by the East India Company in 1854 and transferred to the British Army five years later. It continued in service until the 1881 reforms, when it was amalgamated into The Royal Sussex Regiment.

This infantry unit was formed in 1881. It served in many British Army campaigns until 1968, when it became part of The Light Infantry.

This infantry unit was formed in 1881. It continued in British Army service until 1968, when it was amalgamated into The Light Infantry.