2nd Battalion The Royal Welch Fusiliers at the capture of Pintha in Burma, 1944 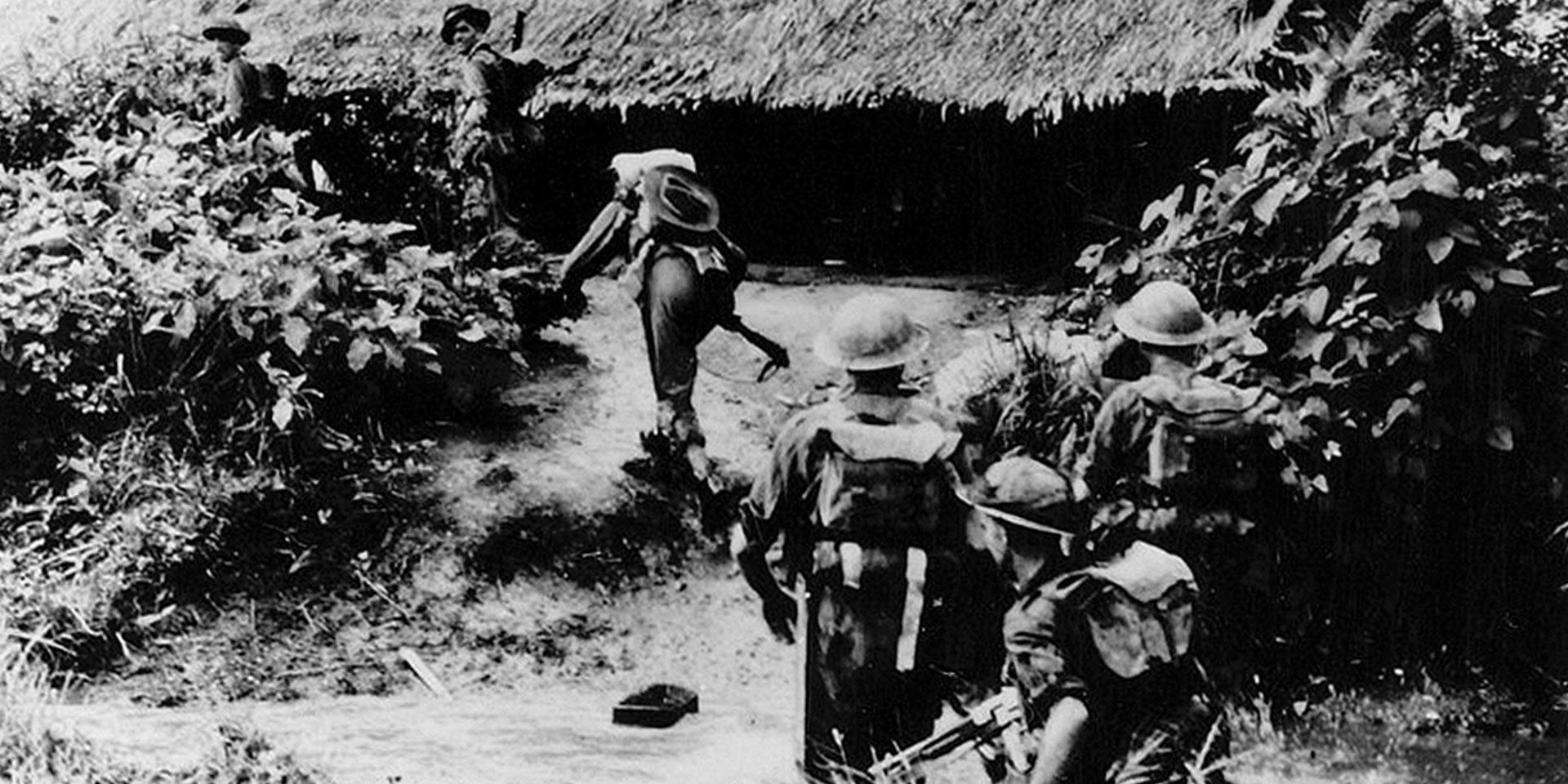 2nd Battalion The Royal Welch Fusiliers at the capture of Pintha in Burma, 1944

This unit was raised by Lord Henry Herbert at Ludlow in the Welsh Marches in March 1689. It was created to help fight in Ireland against James II, the recently deposed king. First seeing action at the Battle of the Boyne (1690), it also fought at Athlone (1691) and Aughrim (1691). It then embarked for Flanders, where it served at Namur (1695).

Thirteen years after its inception, it was one of the earliest regiments to be honoured with a fusilier title, becoming known as The Welch Regiment of Fuzilieers. It was one of the oldest regiments in the Army, hence the archaic spelling of the word 'Welch' instead of 'Welsh'.

During the American War of Independence (1775-83), the regiment served in many engagements. These included Bunker Hill (1775), Guilford Court House (1781) and Yorktown (1781), where it was the only British regiment not to surrender its colours. These were smuggled out, tied around an ensign's waist.

In 1804, the regiment raised a 2nd Battalion. This was the last British unit to leave Corunna in 1809 during the Peninsular War (1808-14). That year, it also took part in the Walcheren Expedition. It was disbanded in 1814.

The 23rd Regiment at the assault on the Redan, Sevastopol, 1855

A long period of garrison duties at home and abroad followed until the Crimean War (1854-56), where the regiment fought at Alma (1854), Inkerman (1854) and Sevastopol (1855). Four members of the 23rd were among the first recipients of the Victoria Cross.

In 1857, the 2nd Battalion was re-formed. It undertook garrison duties across the British Empire over the following five decades, but also fought in Canada during the Fenian Raids of 1866, in the Third Ashanti War (1873-74) and the Boxer Rebellion (1900) in China.

As it already had two battalions, the regiment remained intact after the 1881 Army reforms. It continued to recruit from Caernarvonshire, Denbighshire, Flintshire, Merionethshire and Anglesey. However, it was re-titled The Royal Welsh Fusiliers.

A member of the 7th Royal Welch Fusiliers on patrol, 1944

During the First World War (1914-18), 1st Battalion fought on the Western Front and, from 1917, in Italy. 2nd Battalion spent the entire war in France and Flanders. The regiment also raised 34 Reserve, Territorial, Garrison and New Army battalions that served at home and in all the main theatres of war, including Gallipoli and Salonika.

The regiment received eight Victoria Crosses during the conflict. It also had several notable authors among its ranks, including David Jones, Siegfried Sassoon, Robert Graves, and the Welsh-language poet Hedd Wyn, who was killed at Ypres in 1917.

The Second World War (1939-45) saw 1st Battalion serve in France in 1940, before being evacuated from Dunkirk. Two years later, it moved to India and Burma, taking part in the defence of Kohima (1944). 2nd Battalion also served in India and Burma during 1943-45, but also took part in the invasion of Madagascar in 1942.

The regiment raised several other Territorial and Service battalions during the war. These included the 4th, 6th and 7th Battalions, which served in North West Europe in 1944-45.

A soldier of The Royal Welch Fusiliers in Londonderry, 1972

The unit was reduced to a single battalion in 1948. For the next two decades, it mainly served in England, Germany and Cyprus ​​​​​​.

The regiment deployed to Northern Ireland in 1972. It returned there 13 times in the following years, undertaking the last emergency tour there by an Army unit in 2005. It also undertook peacekeeping duties in Bosnia in 1995, and deployed to Iraq (2003-11) in 2004.

On St David’s Day (1 March) 2006, it was amalgamated with The Royal Regiment of Wales to form The Royal Welsh. 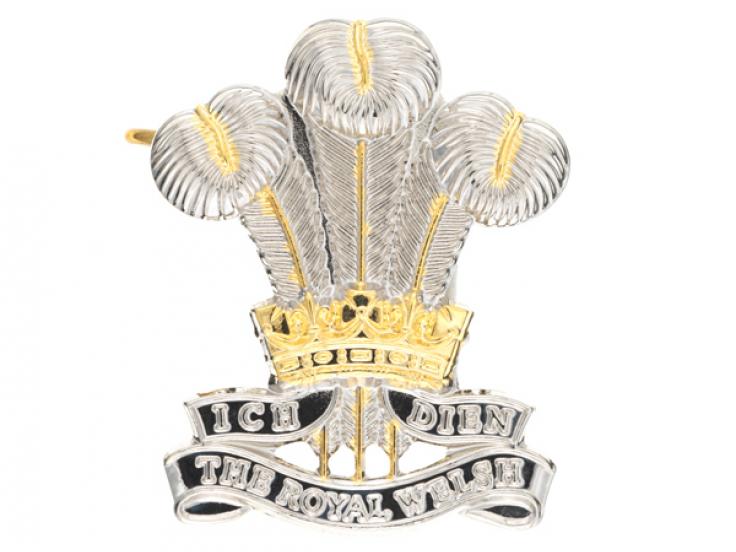 This infantry regiment was formed in 2006 by merging the Royal Regiment of Wales and the Royal Welch Fusiliers. Since then, it has served on several deployments including the recent conflicts in Iraq and Afghanistan.